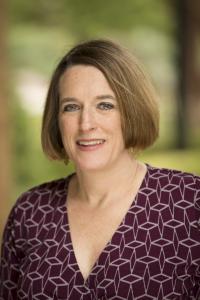 The Sharpe lab is interested in understanding the contribution of neuropeptides such as proopiomelanocortin, neurotensin, and corticotropin releasing factor to addiction, obesity, and age-related cognitive impairment, and in the development of therapeutics to treat these conditions. We use behavioral (operant conditioning), anatomical, pharmacological, and molecular approaches to address our research questions, often in combination with genetic mouse models. We are interested in the normal physiological role for these neuropeptides, as well as the adaptations that occur in this neurocircuitry under the conditions of obesity, food restriction, and chronic drug use. The long-term goals of our lab are to 1) elucidate the pharmacology and neurocircuitry involved in the regulation of appetite for and consumption of rewards (both food and drug), and 2) to determine the contribution of hypothalamic neuropeptides to age-related conditions such as obesity and cognitive decline.

Effect of obesity on proopiomelanocortin regulation of reward and feeding